by Tech Smarti
in Games
0

You must be not familiar with ‘Yandere Simulator.’ Let me make things easy for you. Yandere is a Japanese term that defines a special kind of personality. This looks like a special and good-natured person at first sight. But, such people generally have the dark side that creates a lot of mess and violence when they become silent.

Yandere Simulator is a game that consists of a girl named Yandere-Girl, originally named Yandere-Chan. For instance, she is in madly love with a boy in her high school. But, the fact is the boy don’t even know about this girl if she even exists. 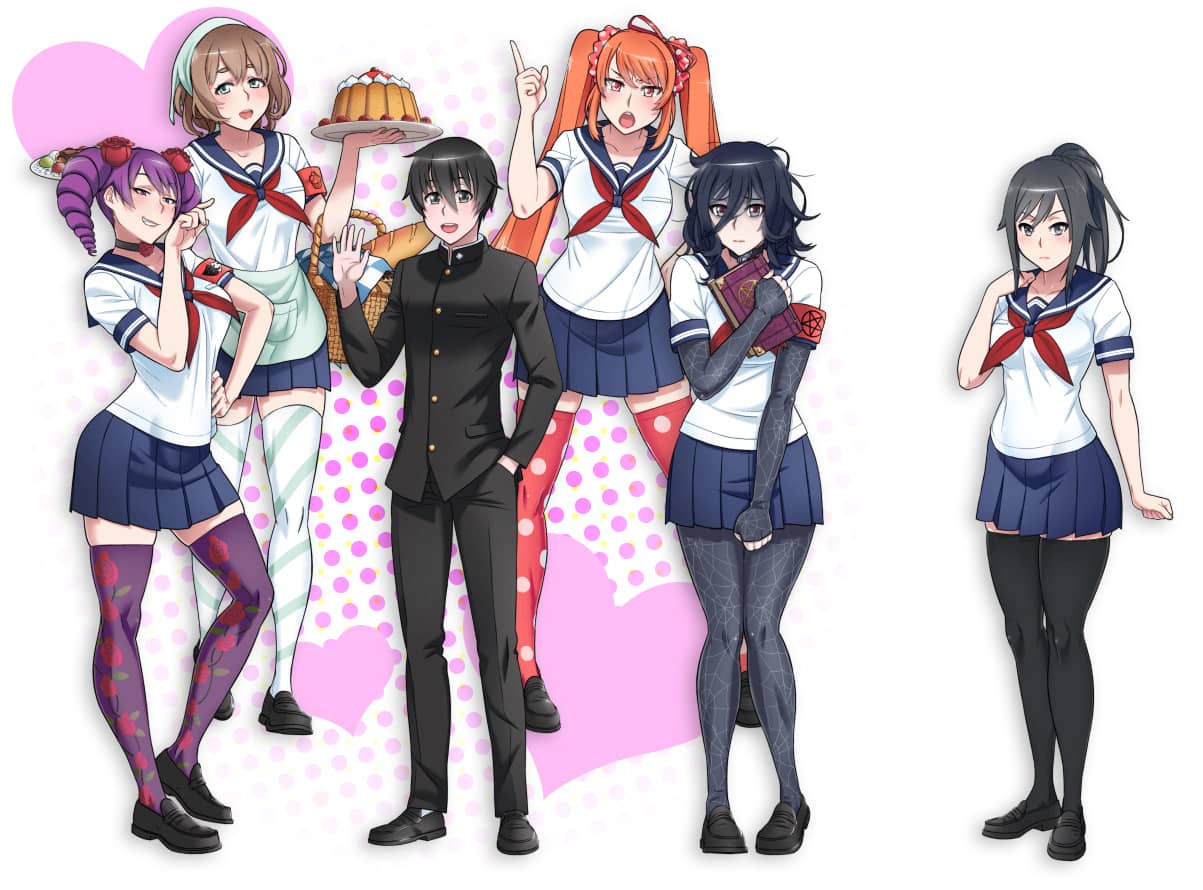 The motive of this game is to create an extreme set-up in a good point to get her love. Moreover, the fun things that we can also call the weirdest things. Just have a look.

Yandere Simulator – 5 Fun Things You Can do In Yandere.

You are always worried about the things you can do in this game. This game is not even boring at all if played effectively. Let’s check out.

This is the most surprising feature since I activated it while playing the game for the first time. You only have to press the button ‘T.’ The giant’s naked titans will appear on the screen. You can talk to them, play with them or vanish them with the power you are having.

The info-chan originally work as a computer to provide information of every girl or boy in the high school using her hacking and co-ordinating skills in the game.

You can visit her and take the information. But surely, everything has a price, and she will ask for something in return to provide any information.

3. Change the size of your boobs

This is a simple feature. You can quickly change the size of your boobs by pressing “>” and “<” buttons. I understand how silly it does sounds to people. But, you can refer to the results we get from this. Just refer to the image below.

Kidnapping people is not easy as it seems even in the virtual world. You will need to take a lot of biology lessons and even a favour from info-chan to get this task done. You only have to be smart enough to ask the victim for getting up to the gym locker room, and after that, you can poison them, tie them until they wake up the next morning and found themselves in the basement.

This can be done several times to get expertise.

Yes, the game has something that people likes a lot. You can make the fake suicide happen and make it look like the real one. You only have to take the victim to the rooftop of high school and take their shoes off before committing suicide. This is a tradition.

Yandere Simulator is a fun-playing game. It is even addictive once you get familiar with all the fun parts of this game. In this article, we only have added some things that one can do in this game.

We hope it helps. If there is anything else related to this? Consider asking us in the comments section.

How to Install Custom Content & Mods in The Sims 4 (PC)