The introduction of cutting- edge photo apps actually revolutionized the concept of photos. For instance, you can take the Snapseed app, it is incredible because it is simple to use. In addition to that, the inbuilt tools make everyday photography fun instead of a task. In fact, it lets the user experience superb quality photos with uniqueness. Now let’s round up some of the significant facts related to the Snapseed app. 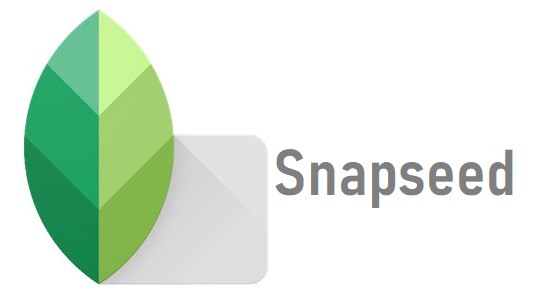 Talking about Snapseed it is an excellent user-friendly application designed to edit photos. The top-notch company Nik software originally developed the app for the iPad in the year 2011. In fact, high profiled companies like Apple awarded it with the title as iPad of the year.

Such accomplished launching inspired Nik software to introduce the Snapseed app for the iPhone version as well in the latter part of the year 2011. Gradually in 2012, the Snapseed app made its way for the Microsoft windows as well.

Over the course of time, Google took the authority of the company and Snapseed app flagship became the must-have for Androids in December 2012. In the meantime, the desktop version of the Snapseed ceased to work. Finally, on 15th April 2015, Snapseed made a brilliant entry with version 2.0 for both the android as well as iOS. The new avatar of Snapseed simply attracted eyes with its latest more functional tools and a refined interface.

Important Facts About the Snapseed App:

Let’s shed some light on the significant features of the Snapseed app:

Some More Highlighted Attributes of Snapseed: 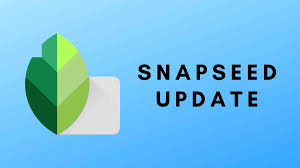 Why should you consider the Snapseed app as the best app for mobile editing: 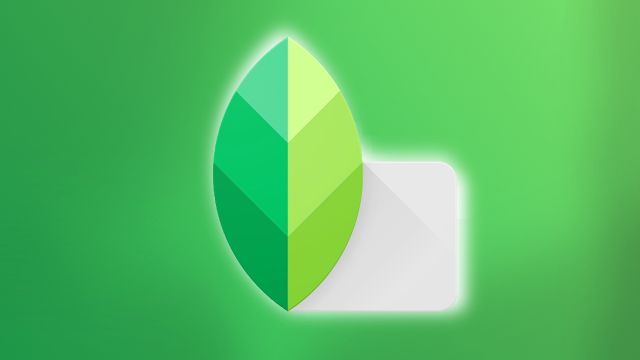 The Snapseed app is popular because of its regular upgrading feature. Every time it startles the user with its advanced photo editing tools. These are good at editing the curves of histograms, add twin exposure to the image or modify the face.

Definitely, its usability makes it give competition to the rest in the market. The plus side is the precise command. That means if you want to edit just swipe the screen from top to bottom to select the editing tools. On the other hand, if you want to modify the images more intensely then move from one side to another side.

Moreover, the neat arrangement of the features makes a layman understand that with ease. To be precise, the app finely distinguishes the filter and tools columns so that you don’t need to wander aimlessly.

Indeed this is one of the key reasons that make you use the Snapseed app. This helps to alter the look of the app into a completely new one. That is you can adjust, contrast, exposure, and saturation to the tee.

The exporting tool feature helps to maximize the image size by making it more defined. Thus, help to get images that are sharper and clearer. It also allows you to adjust according to the congenial format like PNG or JPG.

Undoubtedly, you will fall for the Snapseed app because of its transforms and enhances your images with perfection. It allows you to share the photos instantly. Inbuilt google plus feature makes it stand out as the topmost digital photographic software.

All about Online Assessment Software

How to Download the App Cloner Premium MOD Apk

All about Online Assessment Software