by Tech Smarti
in Android, How to
0

There are lots of reasons behind running android emulators on window PC or Mac as there are some gamers who want to know about their gaming app outcomes before they ship anything out. Not just that they even want to try eh mouse as well as the keyboard to understand better about the working.  Well if there are no such cases then there are chances that you just want to have it.

However, there are lots of options that you get and there is no doubt that every single option has their own specifications. Along with that, the whole process of installation and using the app is very easy. You can even get the details regarding the use but for that, you have to do the research on your own.

How to Set Proxy on your PC/Laptop 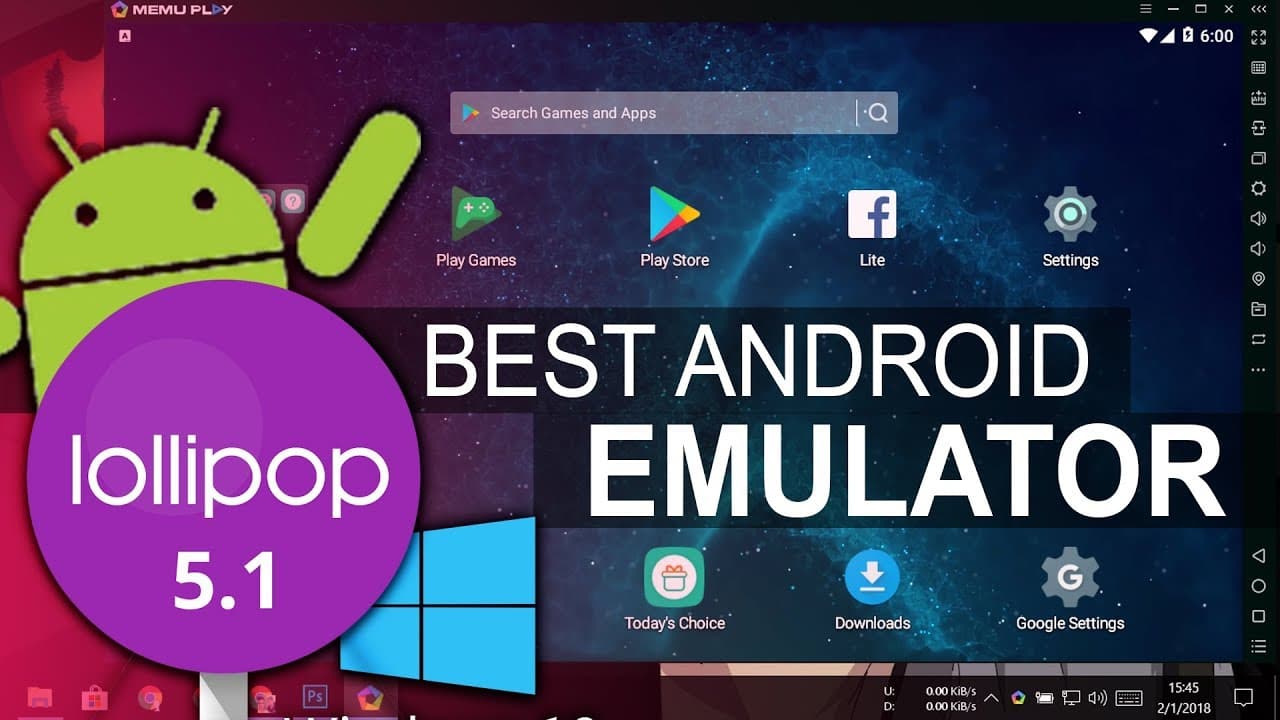 For getting the best Android emulators for your Windows PC and Mac, here are the top 10 options that you can consider. Note, every option have its own area where they work effectively and for getting the best out of it, you should know what you want and what you need at the end as the result.

No doubt, this one is known as one of the comfortable and easy options where you can simply run the emulators without having any kind of problem. Also, you get a very simple menu and other tons of features that help in working hassle free. You can also control the actions by just simple clicks and along with that, you get compatible features. Bluestacks Android Emulator is capable enough to handle different types of apps, modern videos as well as games.

Well, the android studio is approved by Google for developing IDE androids. Also, it has different tools that help the developers to make game-related apps for the androids.  However here you also get an emulator that is inbuilt for helping in testing out the games as well as apps.

However, you get the app under the name of Android which is now considered as some of the major players that you can get in the market when it comes to android emulators. Here you get the features which give more properties to needs related to the gaming sector. Also, you can control the Android device with the game player which also reduced the whole mess up that cause by using the wireless or wired controllers. Along with that, it can run different apps which also include communication apps. With that, you can customize the launcher which is one of the great features that you can do with the help of Andy.

YouWave is counted as one of the old pc android emulators that you can get. However, even after that the installation process and work are good and you can use it. The option is ideal if you have light gaming or productivity like work. Not just that, it also supports the Mac.

Here you get the option for the developers where you completely allow testing the apps on different devices and you don’t have to own it as well. Also, you can simply configure emulator to the Android versions that you have. Not just that, the services are also offered for personal use without paying extra.  Along with that, you can use the option for clouds and for the computer too. 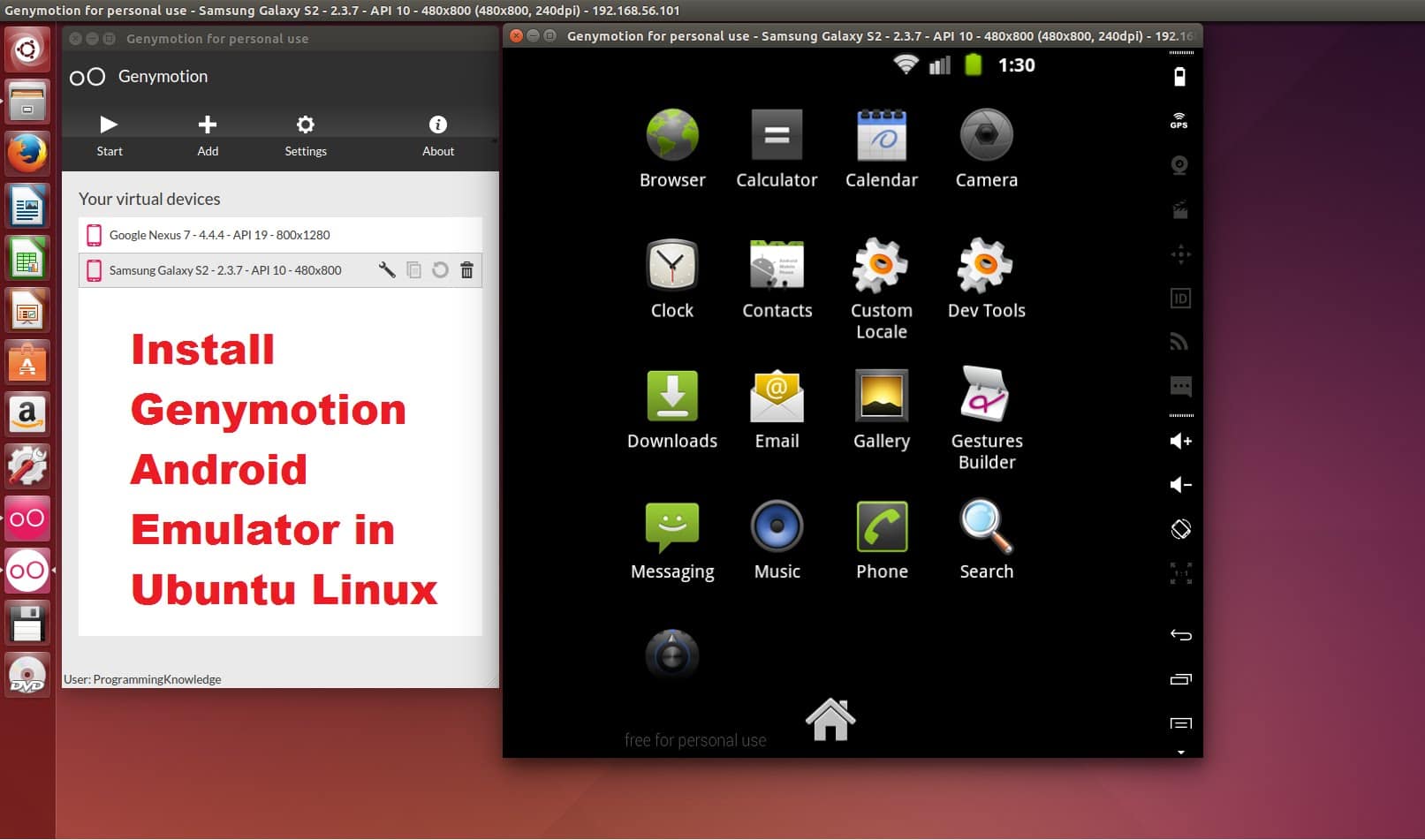 This one is the newest emulator that is introduced for PC. Also, it’s counted as one of those options who support marshmallow insured of running on kit Kat or lollipop versions in Android. Well, mostly it attracts the gamers as here you get a very simple process for installation. Also, the sidebar is very customizing and allows you to easily access the work.

Well, another name in the list of win only android emulator which is counted as one of the decent options that you get in the market. Here you get the Google play that comes as default and the app is compatible with other different apps as well as games. Along with that here you also get a resolution which is adaptable that make the option one of the best. Also, you can drag and drop files for installation and support wired or wireless keyboard too. 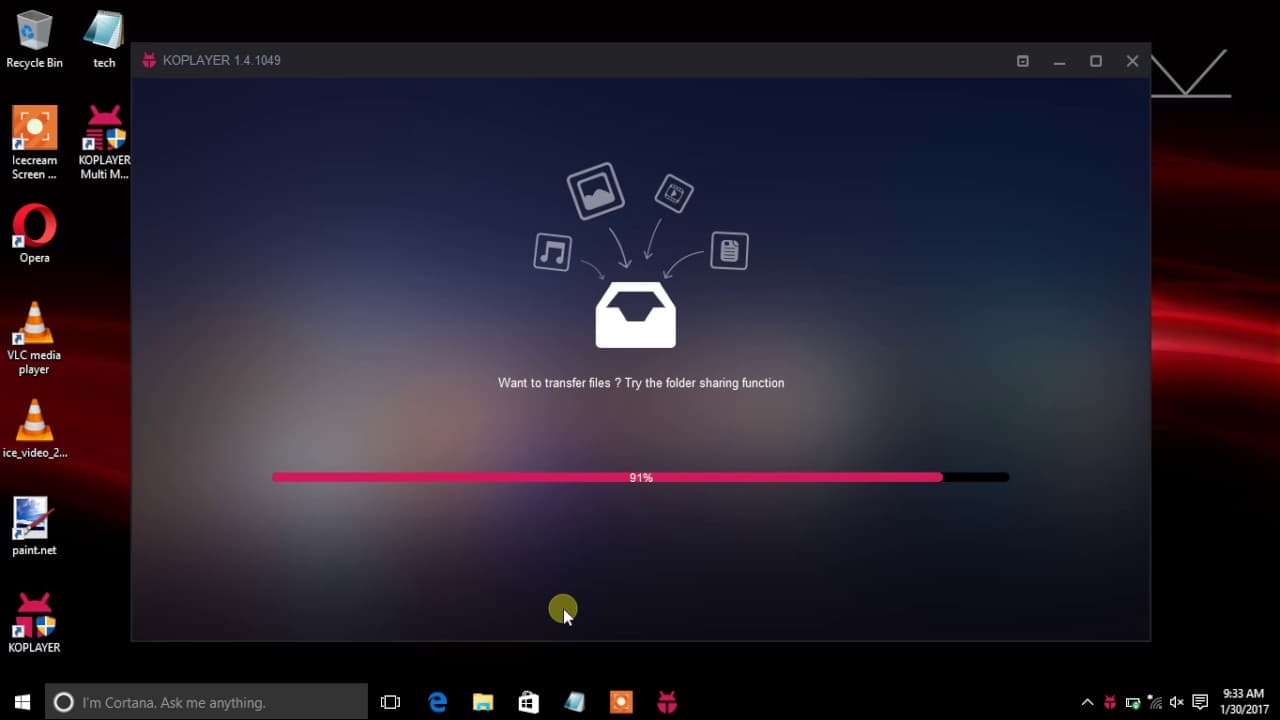 For those who are looking for more stability, they can simply go with this one. As compared to the Bluestacks, here you get more stable options. Not just that, Nox app player is more capable and easy. Apart from that, you can simply use any kind of app and the emulator let you to access the whole process with the easiest options.

MEmu is one of the upcoming as well a promising android emulator which have the greatest features. Also one of the biggest points that you get here is MEmu support AMD and Intel chipsets both which is a very rare feature to find. Also, it supports the android with kit Kat, lollipop and jelly bean. Here you can use it without any worries as the emulators support most of the apps as well as games which make the work more than just simple. However, the emulators are largely recommended if you have work related to productivity. Also, the app is free to download which is just another best thing you get.

Well, it’s an IDE which is similar to the android studio. However, there are a few things which make this option slightly different such as it can plug into the things which include Microsoft visual studio. Along with that you get built in emulator similar to the android studio which helps the developers. Here you also get a feature that you can use for the personal stuff and it’s good for the use.

The list continues with lot more options than this as there are huge markets where you get an android emulator for window pc. But for getting the perfect one you have to know what you are looking for and what exactly do you need. Along with that, there are emulators which are good for gamers however at the same time there are some which are helpful in productivity too. So before you go for using any androids emulator make sure that you know what you are looking for.

How to Set Proxy on your PC/Laptop